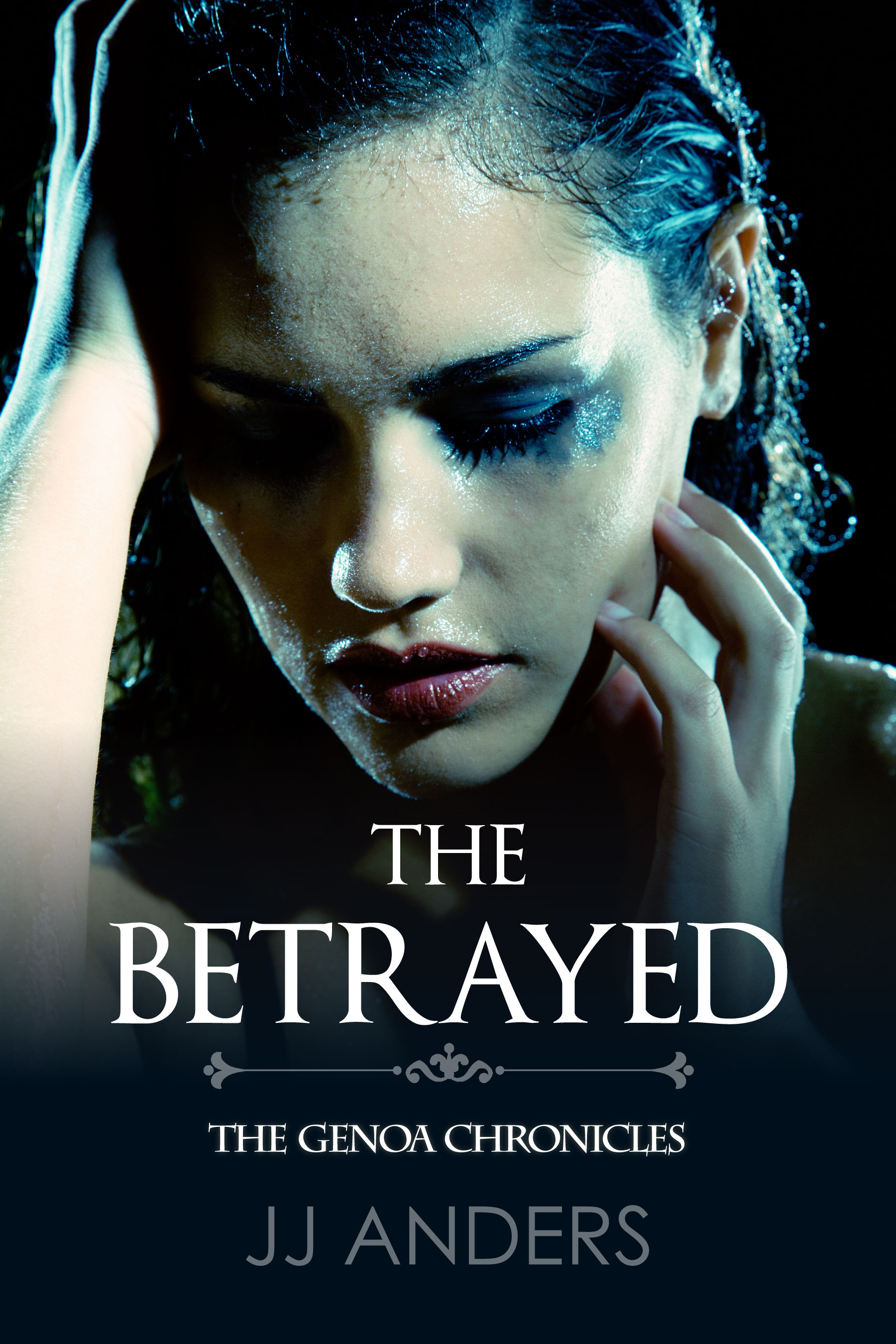 After a horrible attack on the royal family, princess Caylee is left alone to rule Genoa. Seeking any explanation of where her family has disappeared to, Caylee finds help from her family’s trusted friends. When wizard Col discovers the possibility which might find some answers, Caylee embarks on the quest and plunges headfirst into the exhilarating travels on Genoa’s vast ocean. However, she soon realizes that traveling on a ship is far more treacherous than she believed, and captain Rouen’s ship might damage more than her ego, it might just take her heart as well.

Captain Bryce Rouen had always lived life to the fullest, yet he maintained a strict code of honor. A code he now is finding hard to follow. Never touch the merchandise.
Faced with the royal quest, one filled with dragons, wizards and a princess, he now doubts his pathway. Discovering the mystery behind the quest is only one of his goals, the other, to seek the secrets which hide behind the witching green eyes of the royal princess.