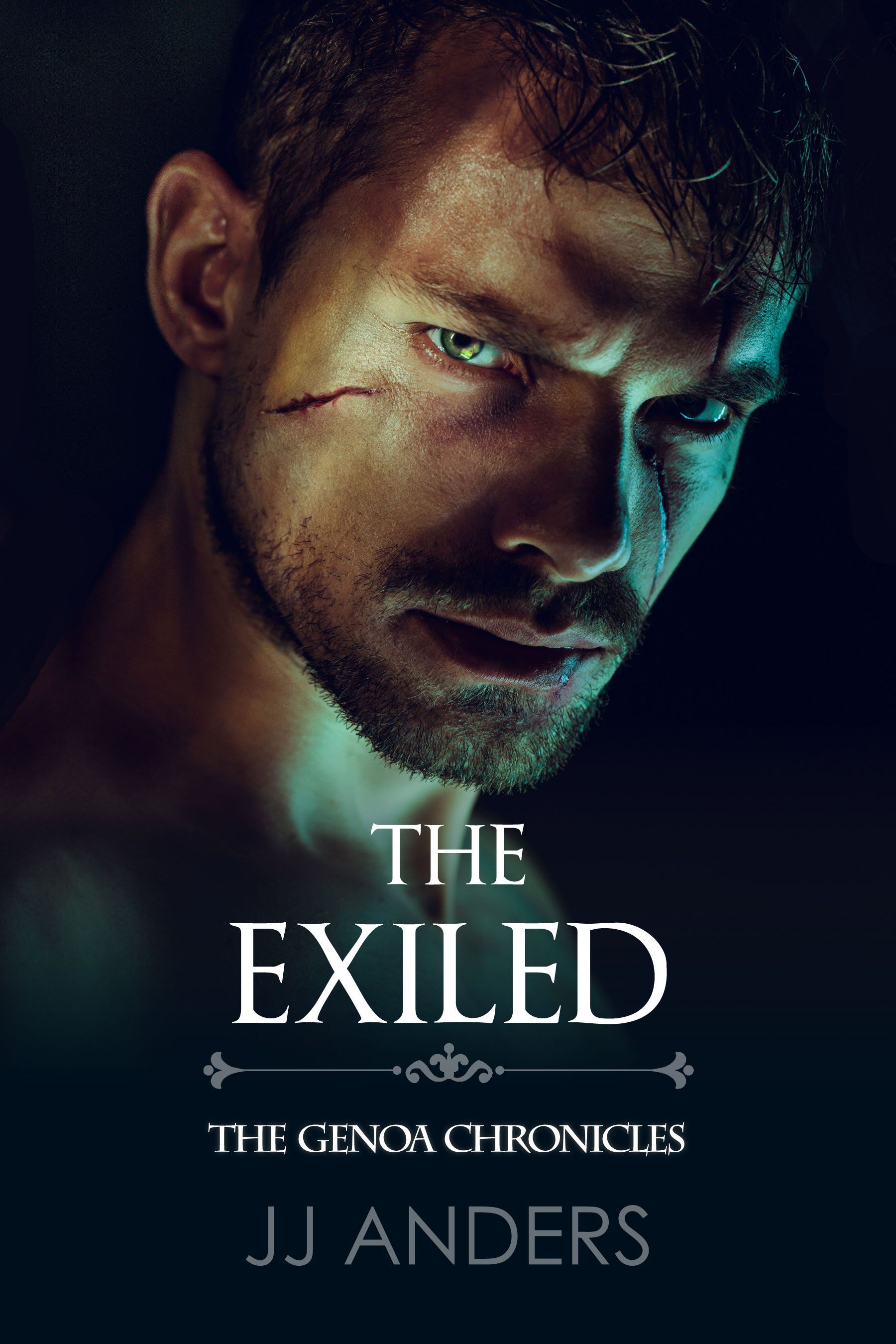 Zander, crown prince of Genoa, grew up in a kingdom filled with magic and love. His parents, Queen Tresstéanna and King Kriston, raised him and his sisters surrounded by dragons in the east and trolls in the north, along with many more of Genoa’s wonderful creatures.
When Zander, along with a handful of his fellow dragon warriors, are whisked away to Earth, he is faced with the first real problems in his life. Zander’s struggles with foreign technology and the fast pace of a large modern city of Denver. It’s difficult and strange, but he knows his team is depending on him to discover the magic which could return him and his fellow Genoan’s home. If he doesn’t end up getting them all killed in the process.

Dragon warrior Reyleen, recently assigned to protect her land’s prince, has known many battles. It seems, however, that guarding the self-destructive prince will be her biggest challenge yet. When they are thrusted into the strange land Zander calls Earth, she and the queen’s sorcerer, Belent, must try and keep everyone in the group safe as they attempt to find the doorway home. Protecting the prince isn’t her only problem on Earth, it appears she must also protect her heart.