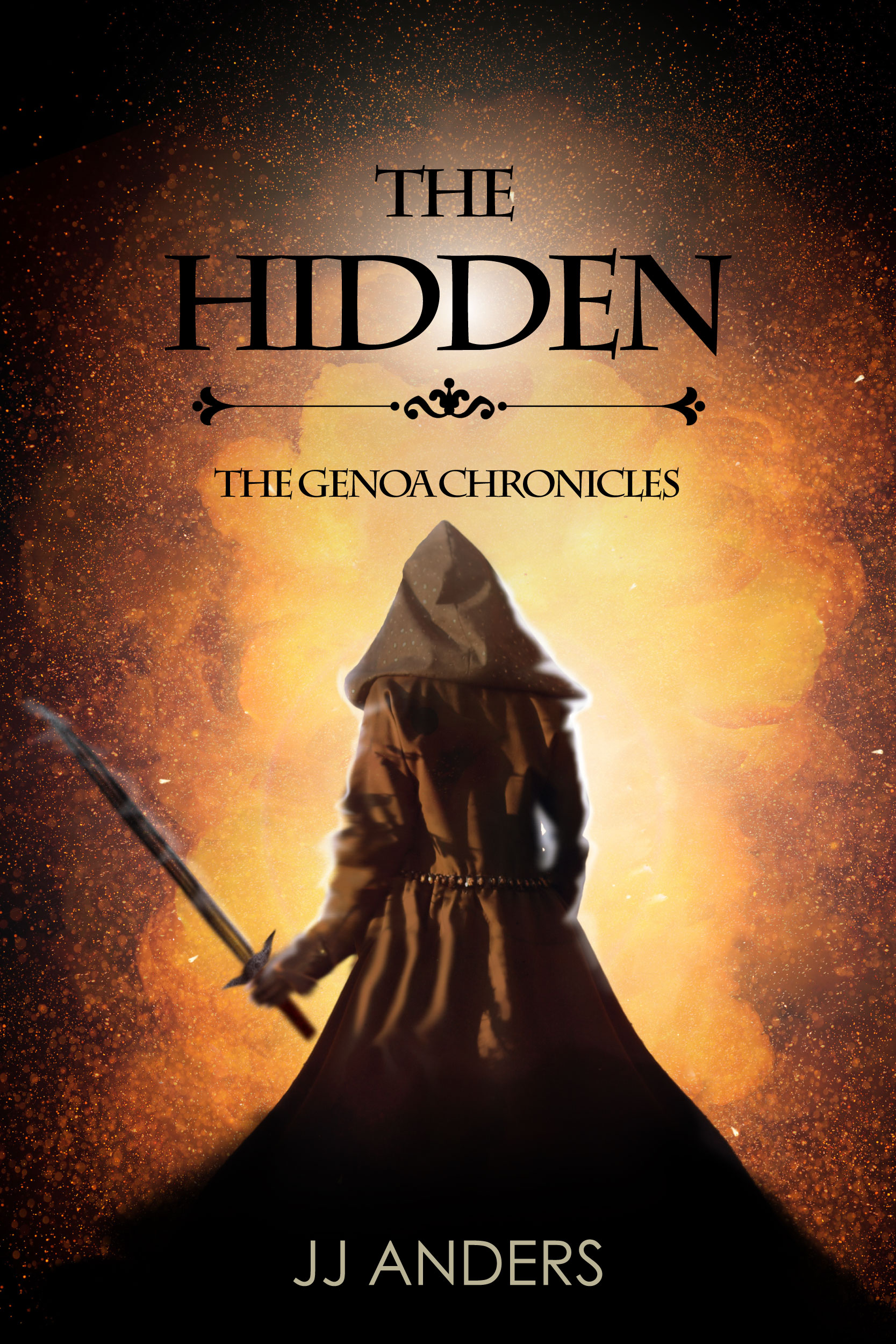 For the creatures living in the banished world of Midzark, life has been a hard one. Magic is in short supply, while the giants who built their palace off the sweat of imprisoned slaves, live like kings.

Following the dangerous journey through the Kylix, Tresstéanna now finds herself a small queen in a very large land. One where giants rule and enslave those who are gifted with magic. Her mission to return the goddess Genoa to her resting place has now been halted while she and her friends fight to reunite with the others from Genoa, including her fiancé, Kriston.

Kriston recovers from his recent injuries sustained in the dark tunnel of the Kylix only to discover his love, Tresstéanna, has been ripped from his arms. Now he finds himself in a century-old battle between two peoples in an unfamiliar land called Midzark, a world nothing like Genoa, as he and his band struggle to free their friends from the giants’ grip.