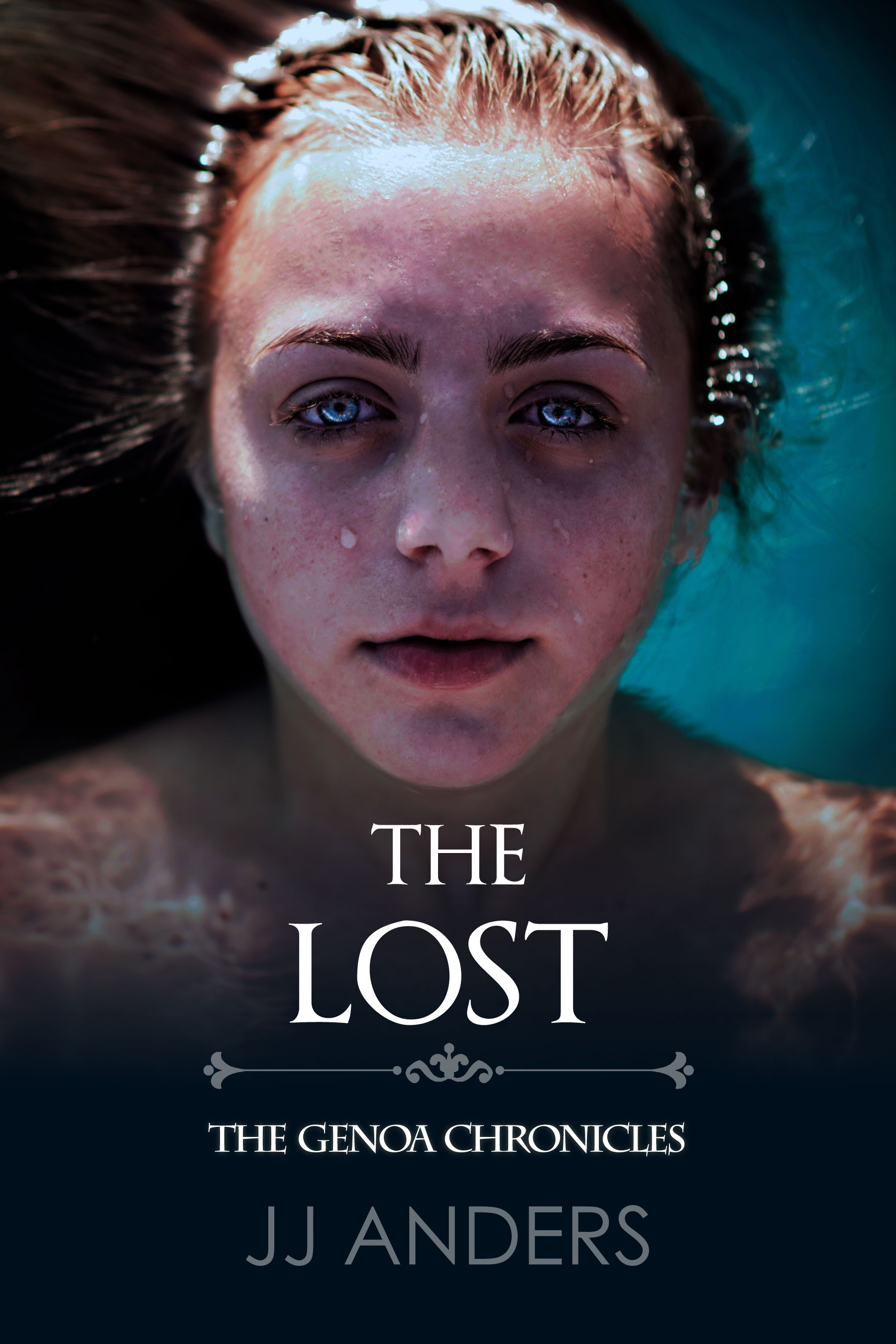 Princess Charlotte always knew this day would come. A day she feared yet could not stop. The day her family was attacked and blown to the far reaches of the universe.
Knowing the fight was just starting, she has had years to plan her attack, the only thing she was missing was the right partner to aid her. Penn Balzac was not what she expected. However, what he lacks in experience, he quickly makes up for with trust and enthusiasm. Now all Charlotte needs to do is go to hell and rescue her family.

A struggling student at Tharian’s school for wizards, Penn battles to live his life under the strict rules. But when a pretty blue-eyed princess comes along asking for help, Penn is the only one to step forward. However, when they travel to a dangerous world where everything is trying to kill them, he soon realizes he should have studied harder.